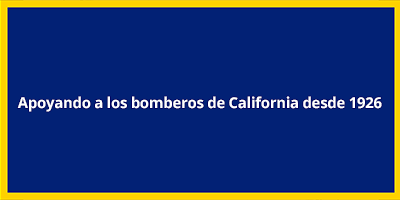 The program started in 2019 with $60,000 allocated for grant funds; however, due to the popularity of the program and expressed needs of the applicants, Cal Water has now more than tripled its giving. The grants are designed to offset costs associated with fire protection efforts, life-saving equipment, and training.

Cal Water awarded its 2022 grants to the following departments based on need for resources to protect the life and property of citizens or firefighters:

"Fire departments and water providers depend on one another to protect their local communities. That is why elevating our partnership by offering grants to supplement life-saving equipment makes perfect sense," said Martin A. Kropelnicki, Cal Water President and CEO. "For the past four years, we have had the honor of helping the first responders who risk their lives to protect ours, and we look forward to opening the 2023 cycle next summer."

The firefighter grants are funded through Cal Water's philanthropic giving program and do not impact customer rates.